CR Speed Equipment is appreciated for it's Performance and durability and is used by Many of the Worlds Top Shooters. For over two decades The brand has established an enviable track record of World Shoot victories as well as countless National, Area and State titles. The Brand has a ever growing group of up and coming competitors adding Their mark to CR Speed's prestigious track record.

Below some of our achievements and Brand Ambassadors -

Eric Grauffel
Eric Grauffel has been a CR Speed Shooter for over 20 Years. He is arguably the most successful Shooter in IPSC History. Eric is 8X consecutive World Champion with Wins in Open, Production and currently holds the Title for Standard. Eric owns and operates https://www.ericgrauffelonlineshop.com/ A European online where a selection of CR Speed & RHT Products can be obtained. Martin Camenicek
Currently holds IPSC European Production Optics Championship title. Czech Based Martin has been competing with CR Speed equipment for many years and has been selectted as Czech National Team Member on numerous occasions. 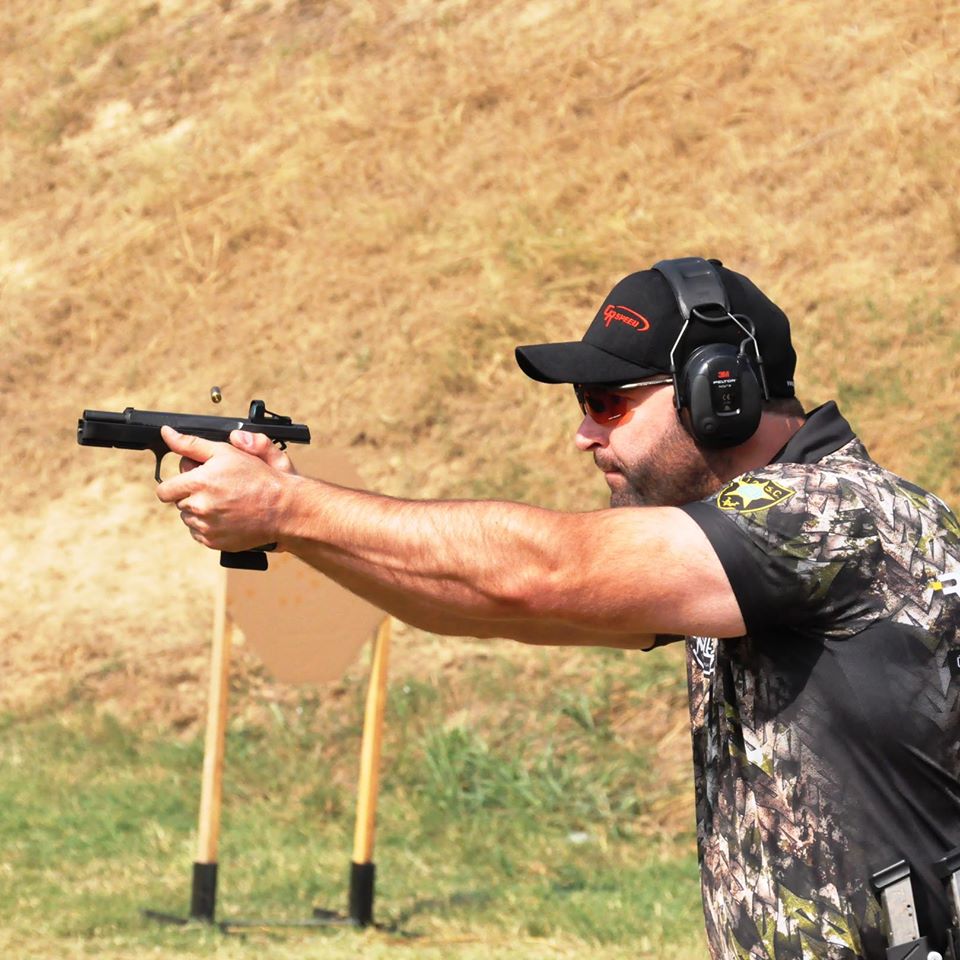 Brixey Nelson
Brixey Nelson "BRIX" - A US Based Junior Open division Shooter is enoying evergrowing match successes. Brixey has continued to hone his skills and is becoming a force to be rekoned with. 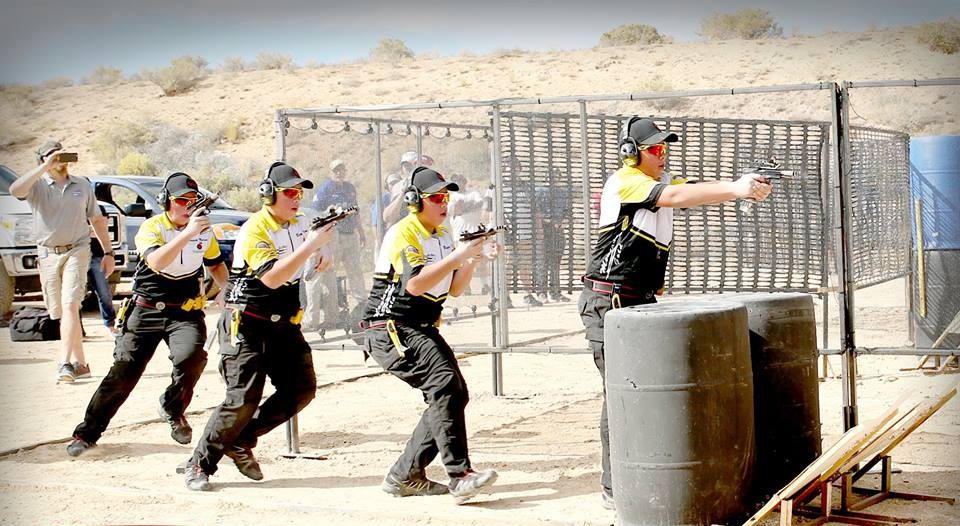 Steve Anderson
Steve Anderson is a multi-faceted Practical Shooter. The Author of Three books on the subject and host of a Popular podcast dedicated to the Sport. Steve  is a promoter of Dry Fire drills and Mental Managegment as well as being a long time advocate for CR Speed Gear. 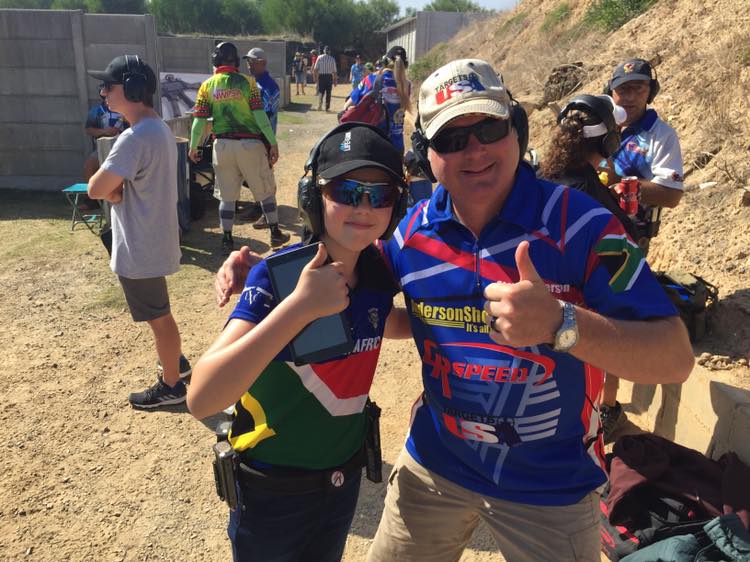